Water is essential to life. Used in almost every human activity, it is one of our most precious resources, yet also one of the most easily contaminated. Water pollution refers to the contamination of water bodies like lakes, rivers, oceans and groundwater. When pollutants are discharged into these water bodies without first being treated to remove harmful compounds, individual species and populations as well as natural biological communities can suffer. Contaminants can undermine the water’s ability to support all forms of marine life that depend on it. A variety of chemicals and pathogens that pollute the water can lead to waterborne diseases.

Often, the concentration levels of many chemicals determines whether it is a contaminant. Excessive concentrations of many substances naturally found in water (like sodium, iron and calcium) can harm aquatic species. Other substances can make the water cloudy, which can clog the gills of fish and interfere with plant growth by blocking light. 1

When water’s physical chemistry is altered by pollutants, eutrophication can occur. An excess in nutrients causes the ecosystem’s primary productivity to increase. Depending on the level of eutrophication, anoxia (oxygen depletion) can occur, reducing water quality and harming aquatic life.

Humans are also incredibly vulnerable to water pollution, a leading cause of deaths and diseases worldwide. According to Water.org, currently 3.4 million people die from water related diseases per year. 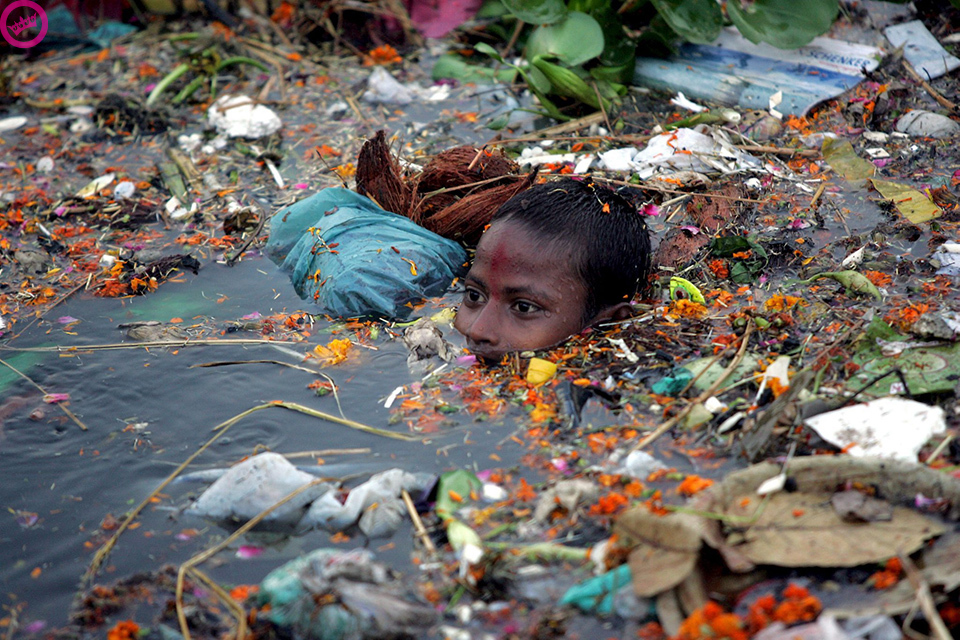